Brian grew up primarily a baseball player while doing competitive gymnastics on the side. He found ninja during his junior year of high school and never looked back. As he began working for Ultimate Ninjas, he started to train with Ethan Swanson and Michael Torres. He went on to compete on season 11 of NBC's American Ninja Warrior in Seattle/Tacoma, as well as be a course tester for Cincinnati and Las Vegas later that season.

Through his time with Ultimate Ninjas, his passion for the sport has grown immensely. He loves being able to teach people of all ages and abilities. He's excited to continue to grow both the Ultimate Ninjas Indianapolis gym, as well as the sport of ninja. 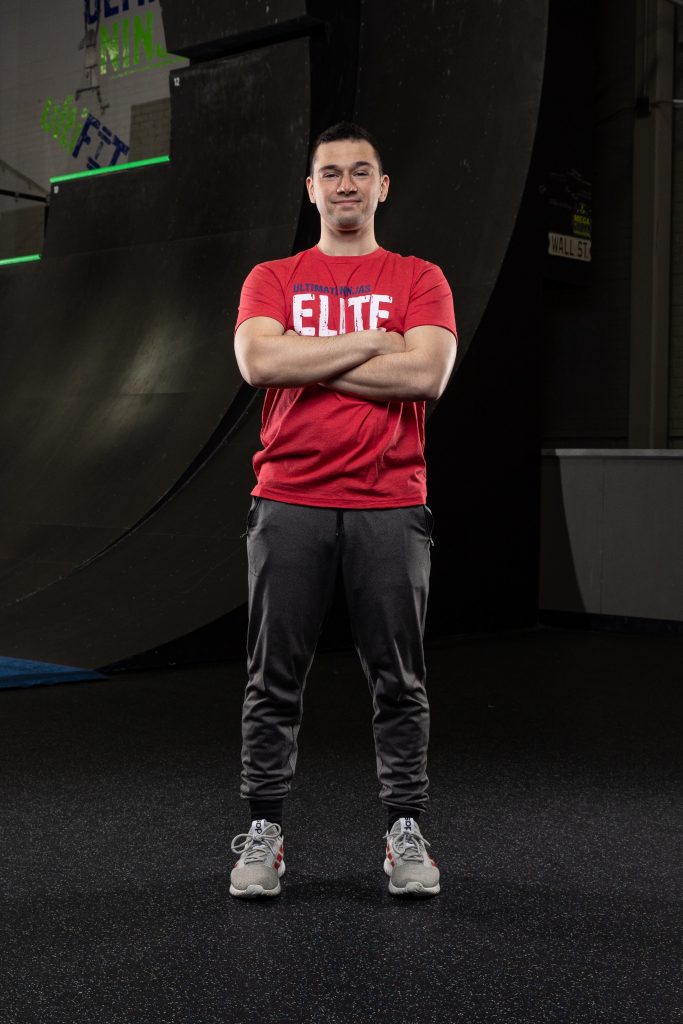 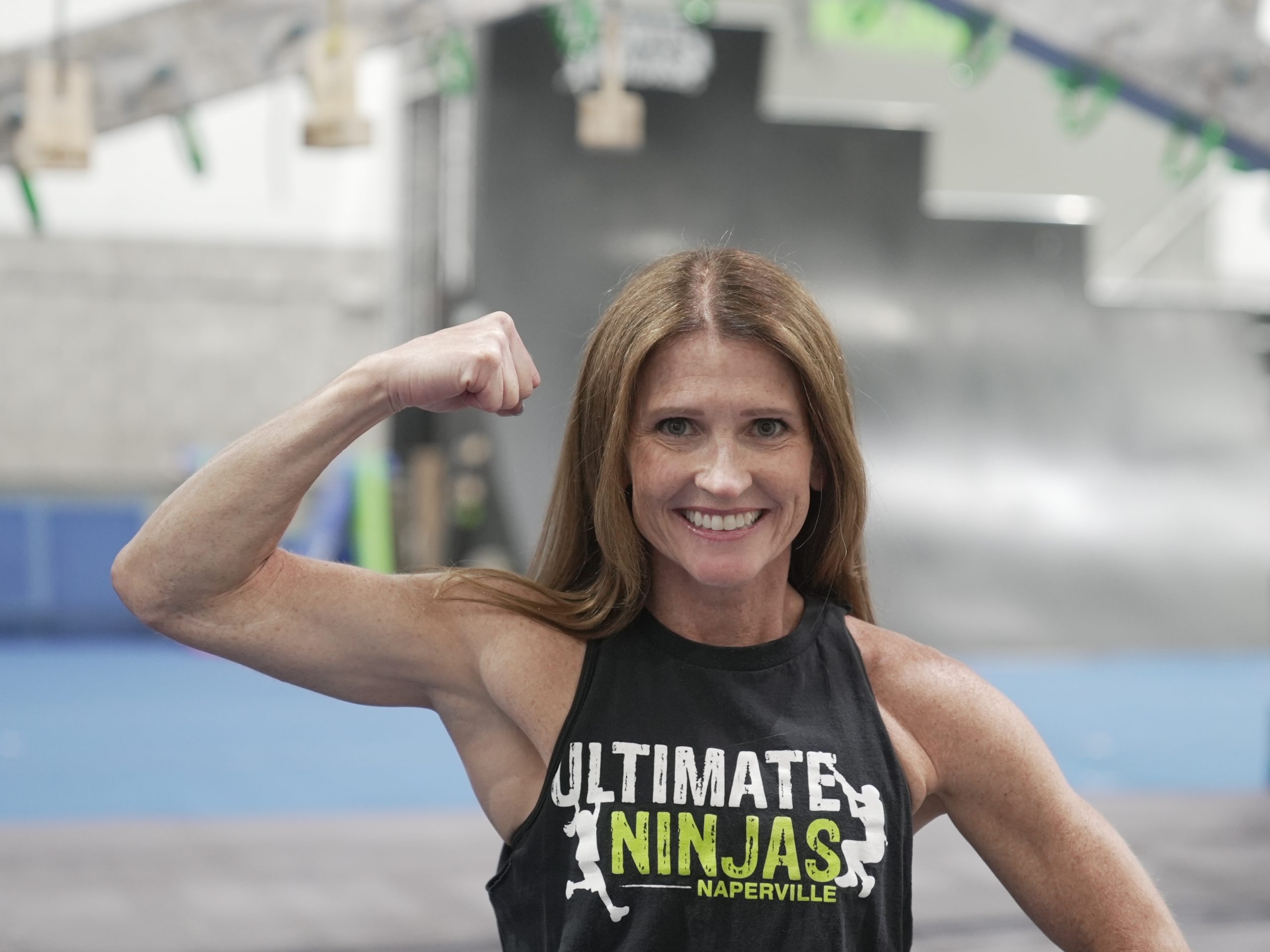 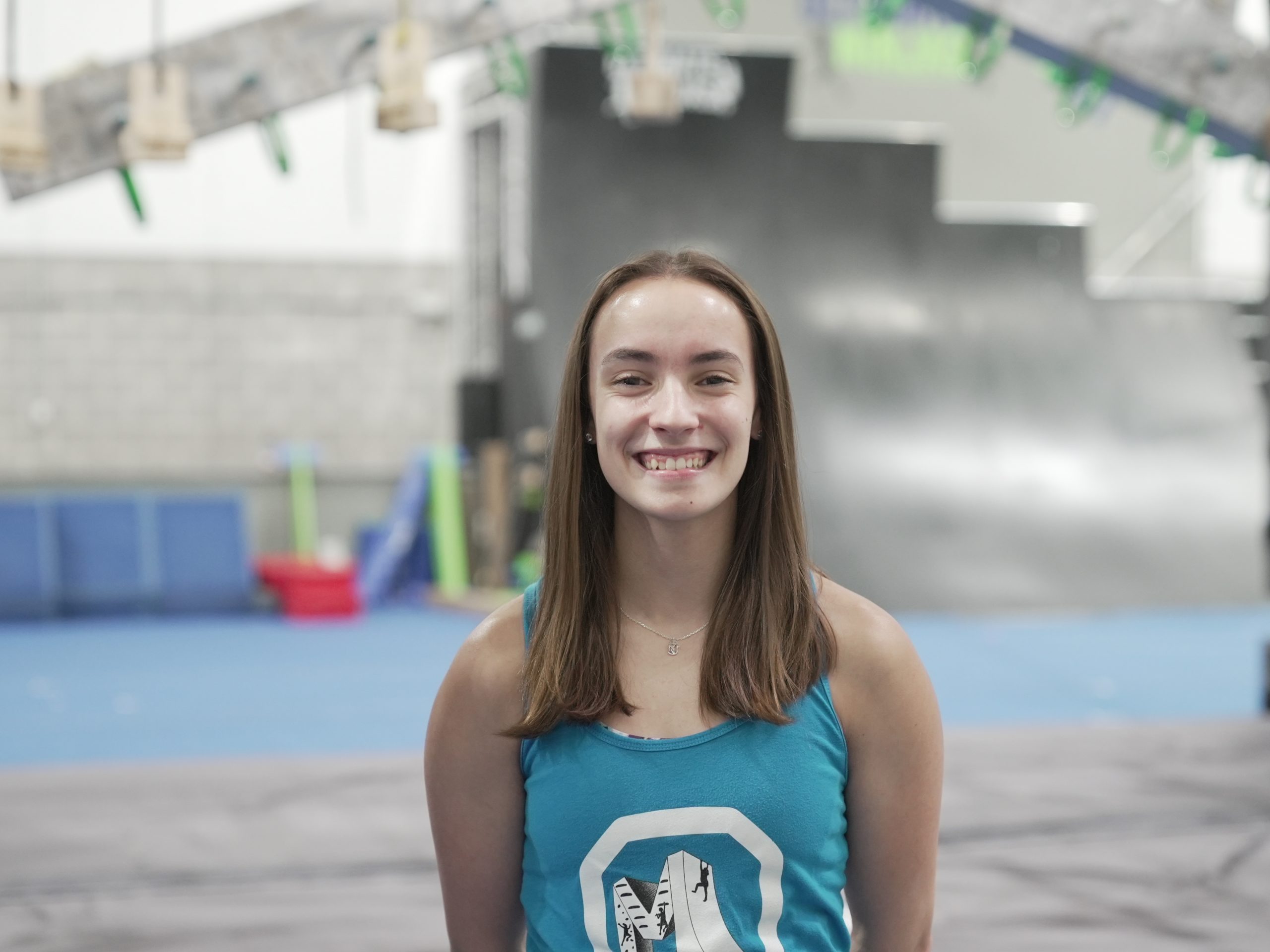 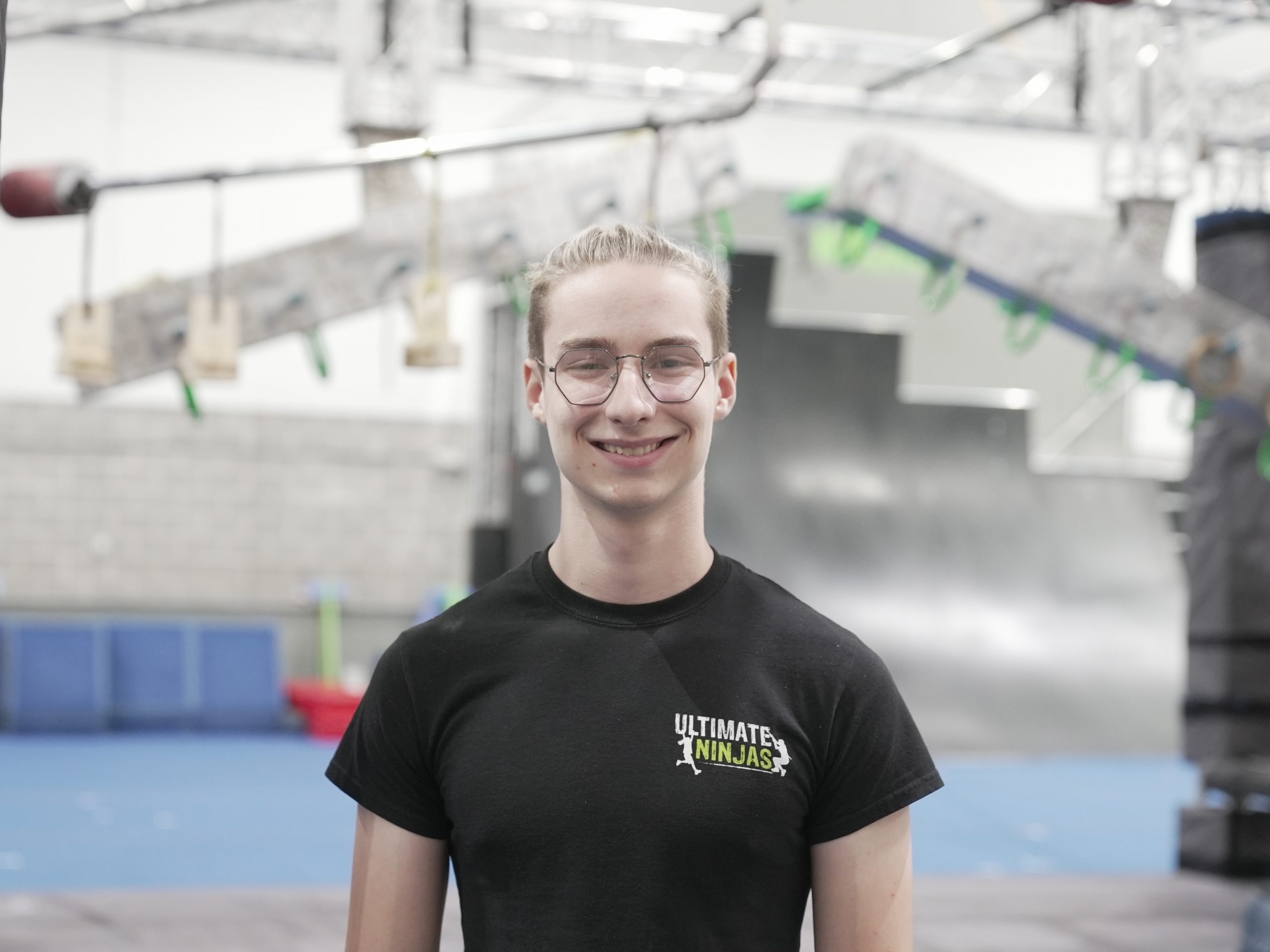 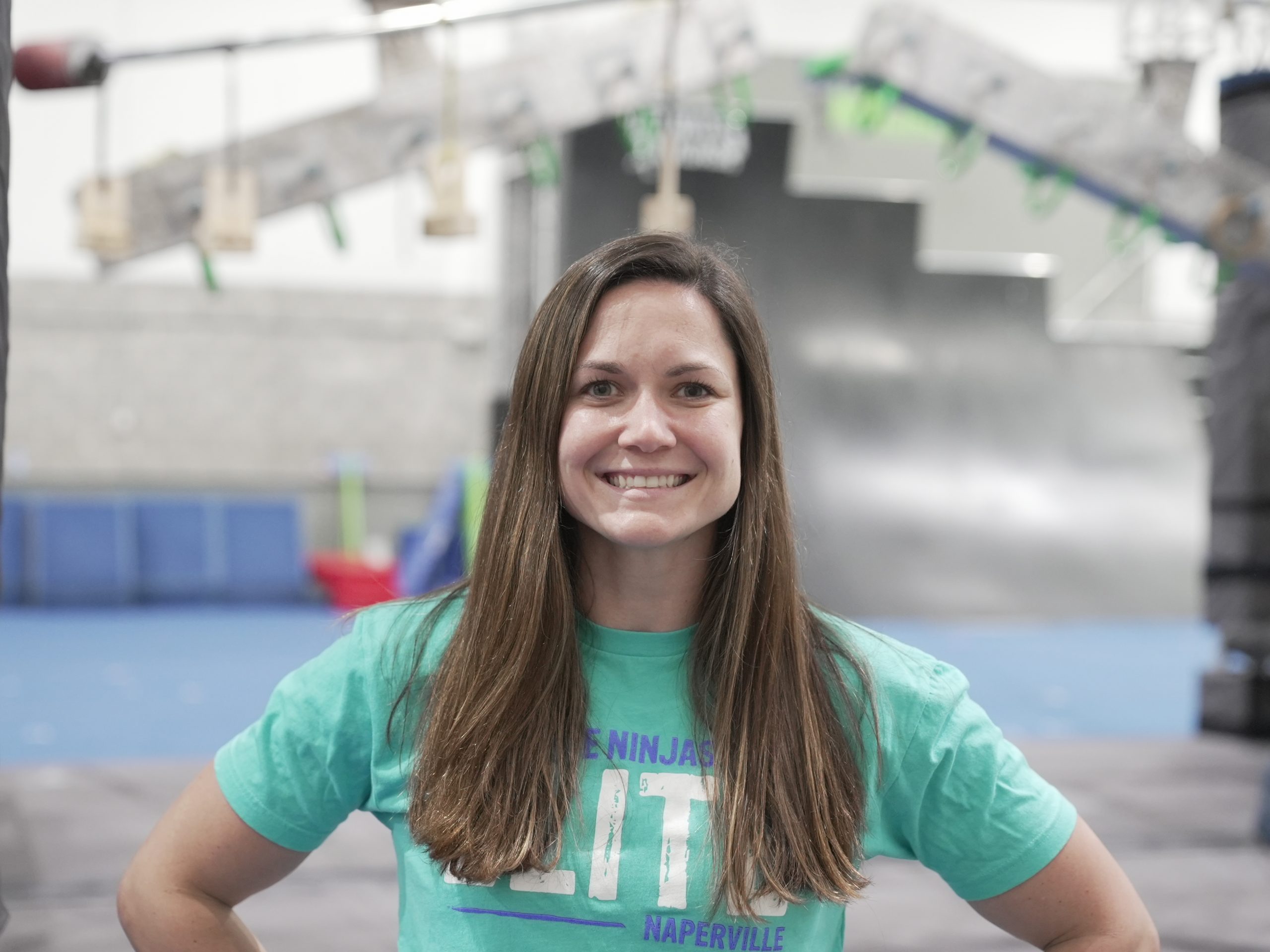 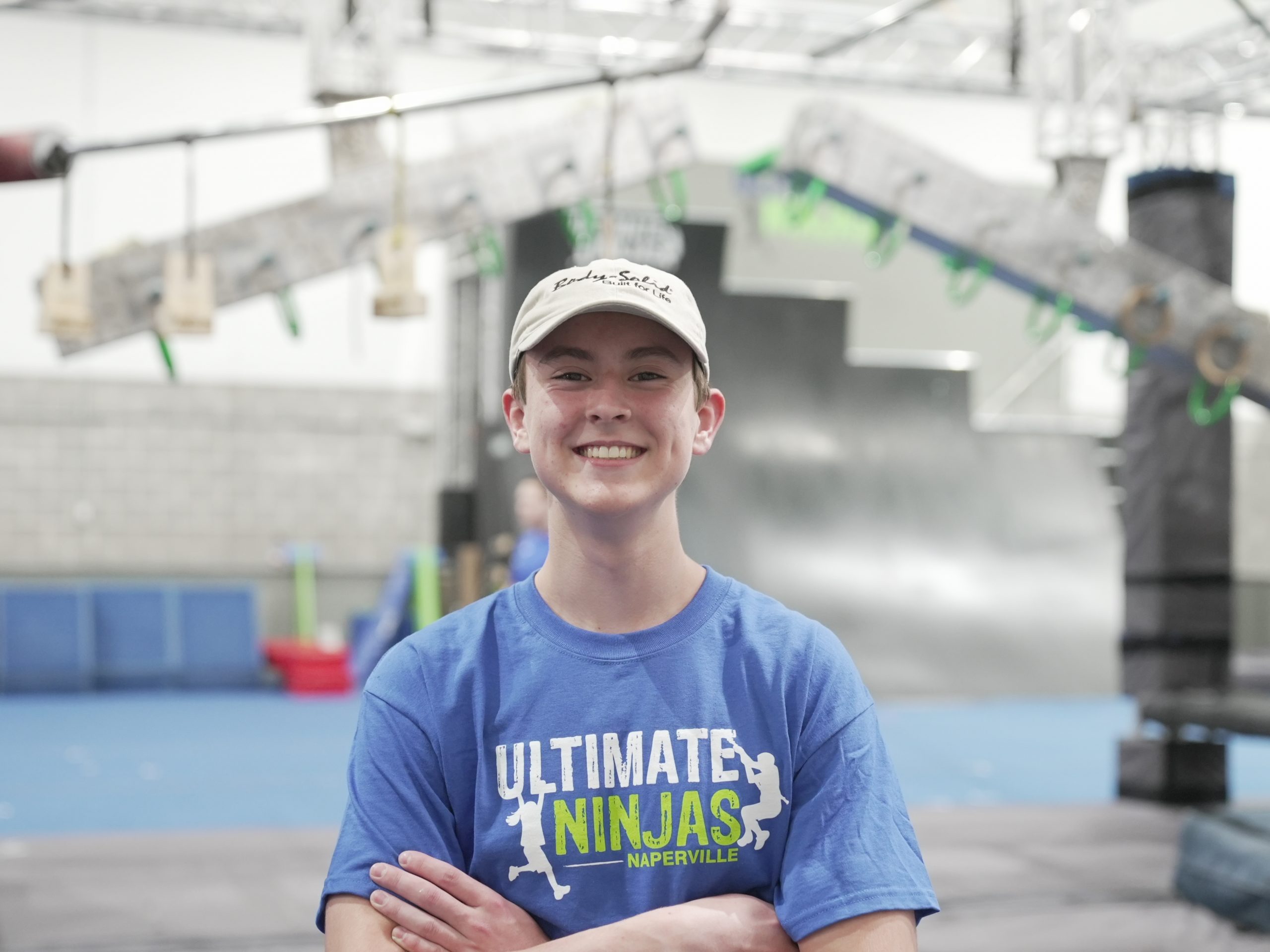 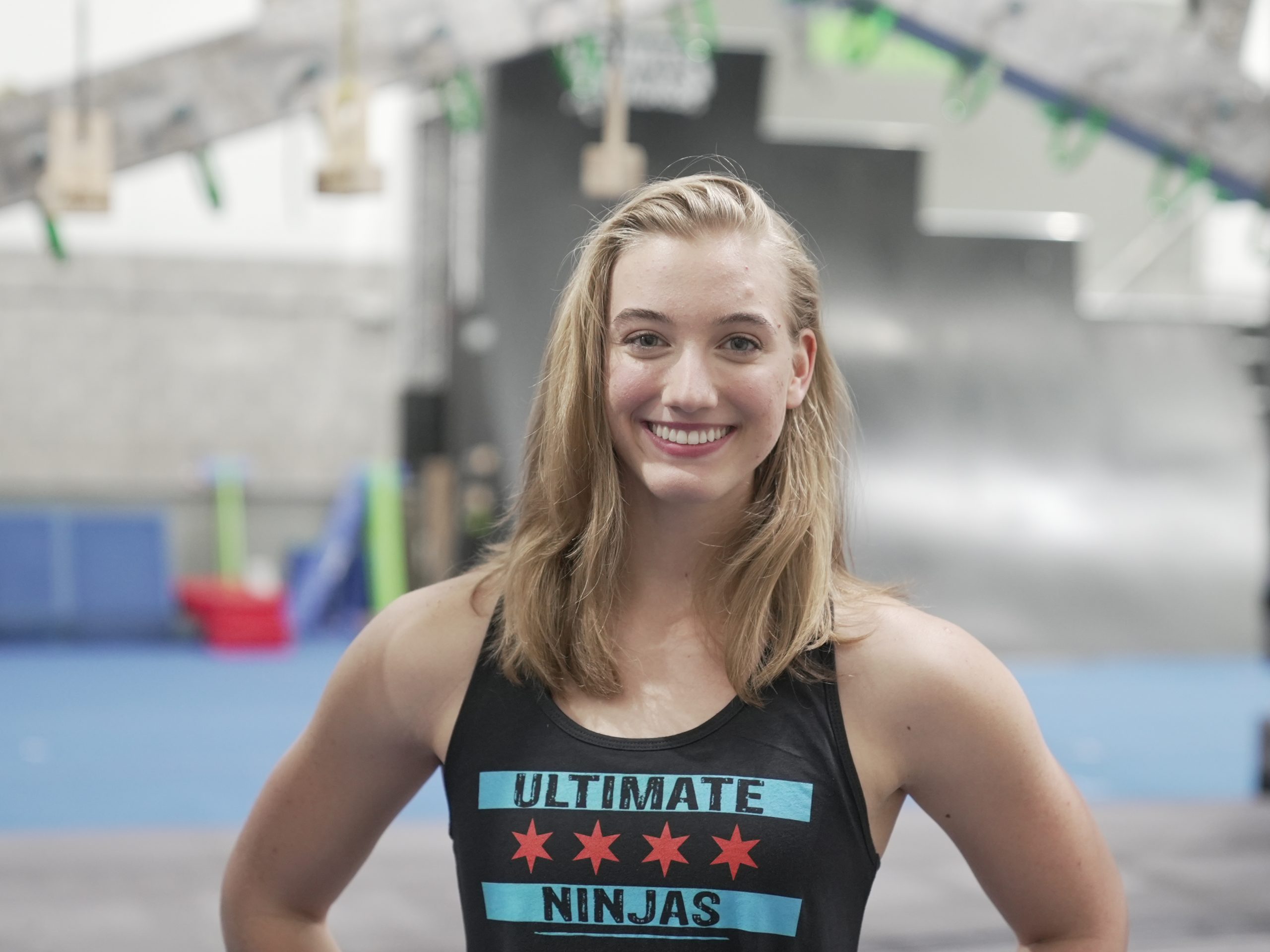 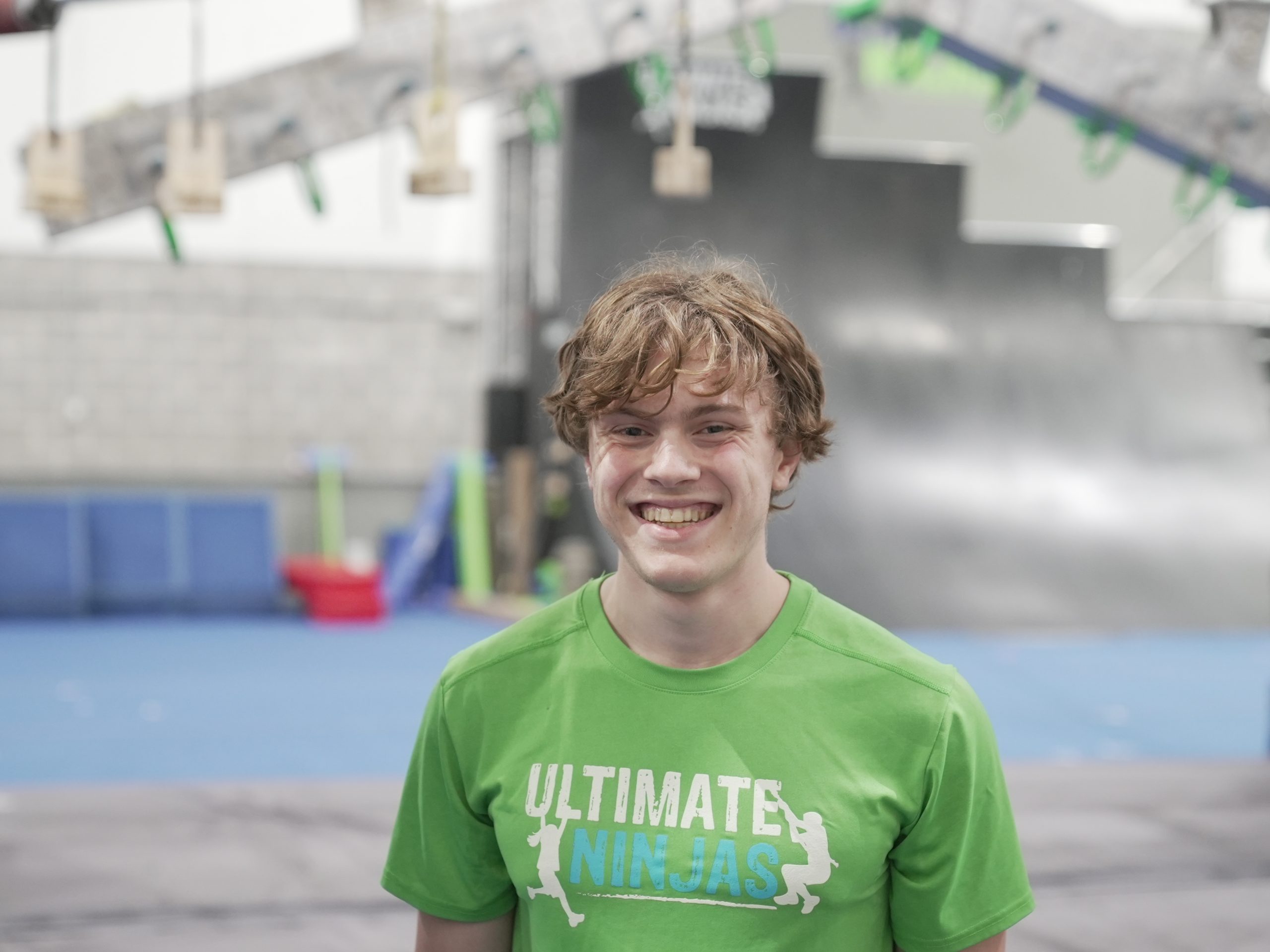 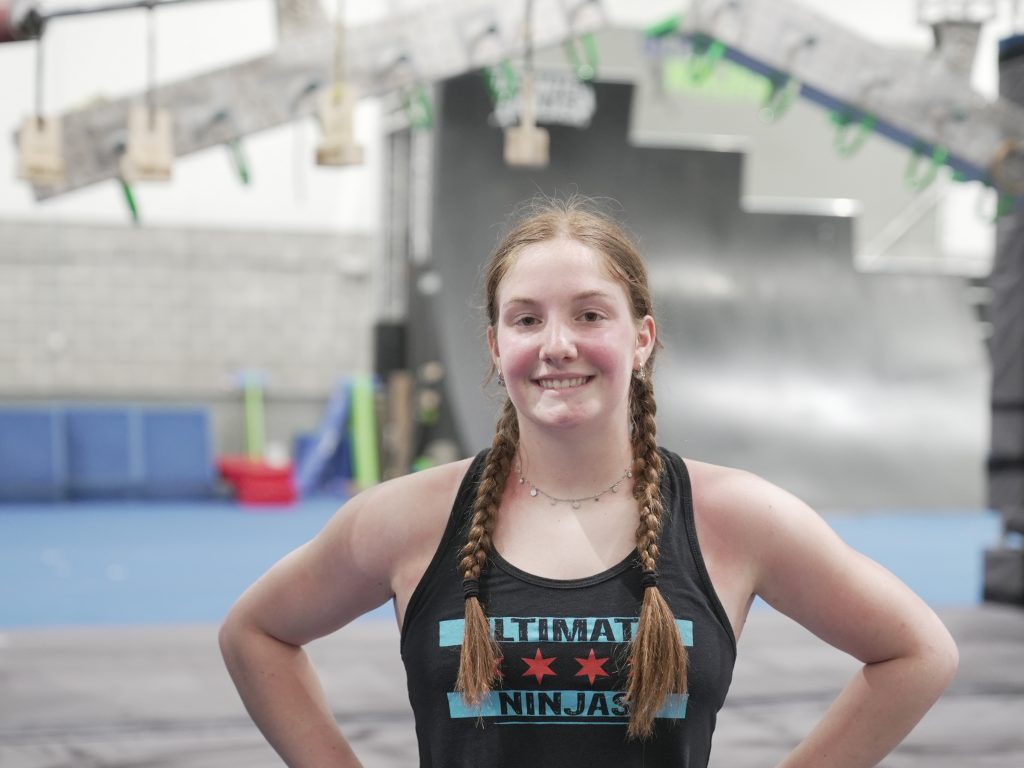 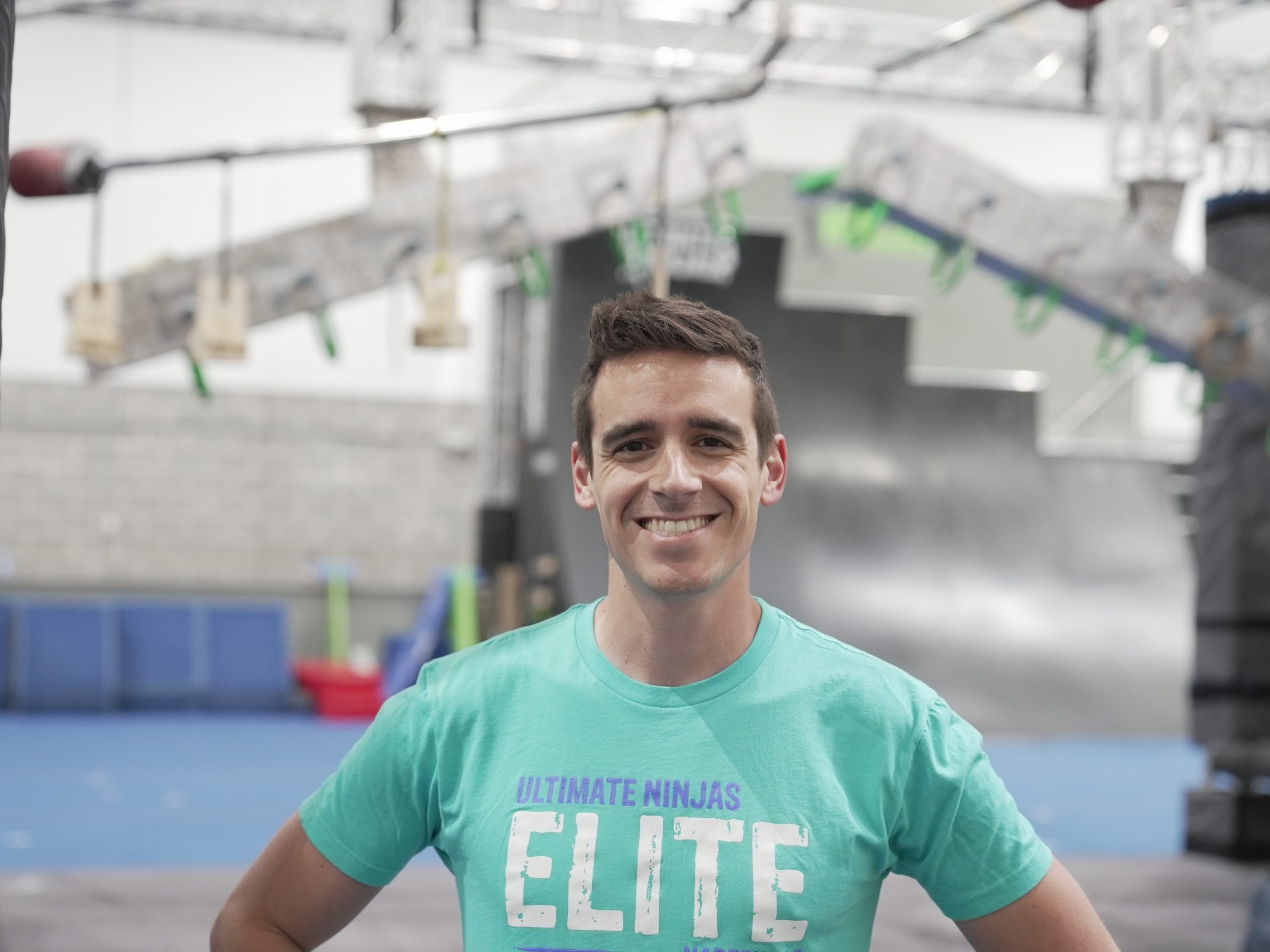