See below for available camps! (Pricing is different for Pro Camps)
$45 for your first session, each additional session for that week is $40 | 50% sibling discount 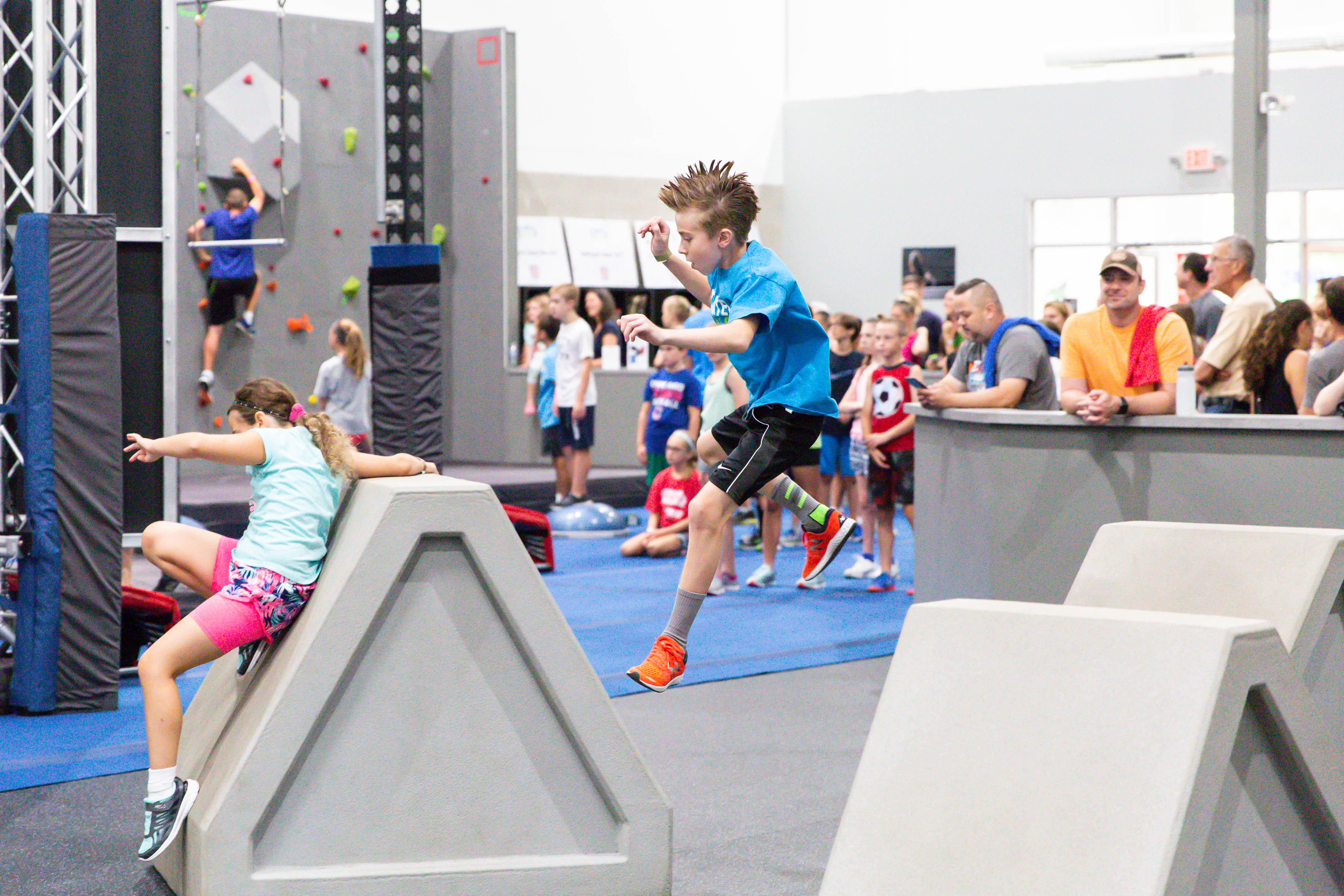 +Scroll down to view all events!

UNX has hosted 4 Open Qualifiers asking the best of the best ninja athletes to come out and compete. Now we have found the top 14 men and 14 women from across the county. Come watch them compete live at Ultimate Ninjas Naperville to earn points toward their season standing in the second of three LIVE majors on 12/14/19. Each major will be broken down into a men's and women's division. All 14 athletes in each division will compete in the semi-final round with the top athletes vying for the top spot in the two-attempt final round.
Tickets
Sat 12/14, Ultimate Ninjas Naperville